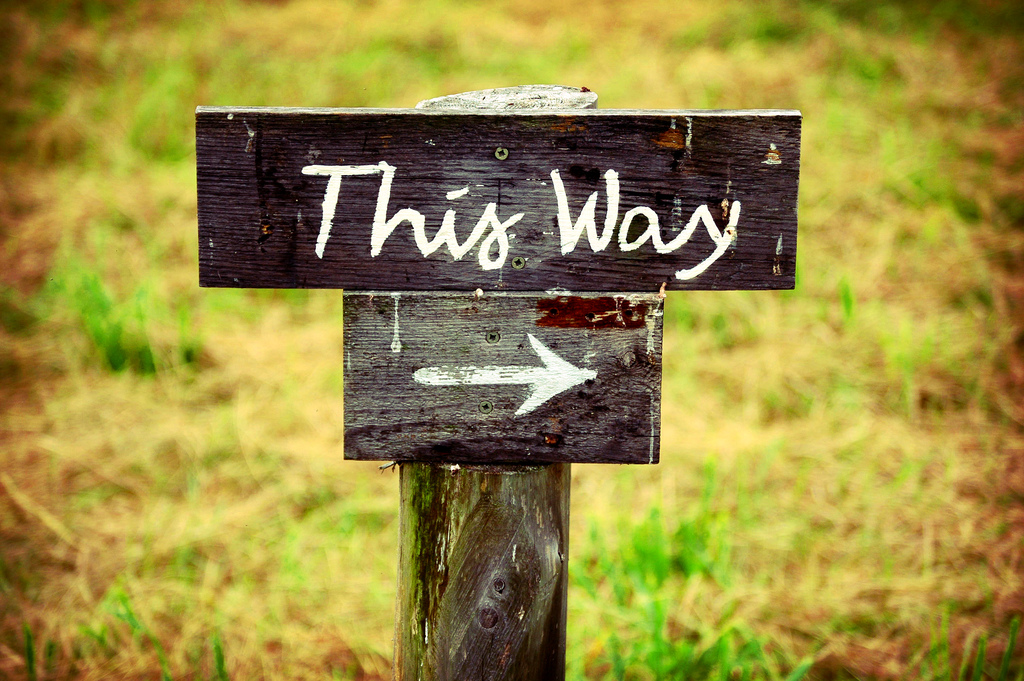 I was thinking the other day about what was truly responsible for the changes that I’ve made in my life. The answer I kept coming back to surprised me. It wasn’t all the books, programs, and classes I consumed, it was more basic than that.

I realized that my changes were made possible by one belief; that if I wasn’t getting the results I wanted, it was because I was wrong.

Now that may not sound like a big deal to you, but it was HUGE for me. Why? because I was very defensive. I was so busy defending myself that I missed noticing the results I was getting, which were crappy.

But, when I began to accept that there were better ways to do things, everything changed. I began to realize that the accepted conventional wisdom was often dead wrong. I began measuring the value of methods not by popularity, but by effectiveness.

The reason I’m writing about this is because if you’re not happy with your results, instead of beating yourself up, take some time and educate yourself about new ways to get what you want.

Don’t get caught in the trap where you say “I know what to do, I just need to do it.” because there is a good chance that the real problem is that you don’t know what to do.

To your beautiful body,

PS: Learn new ways to create your dream body each week for free from some of the world’s top trainers, coaches, and athletes in the world, sign Up Here 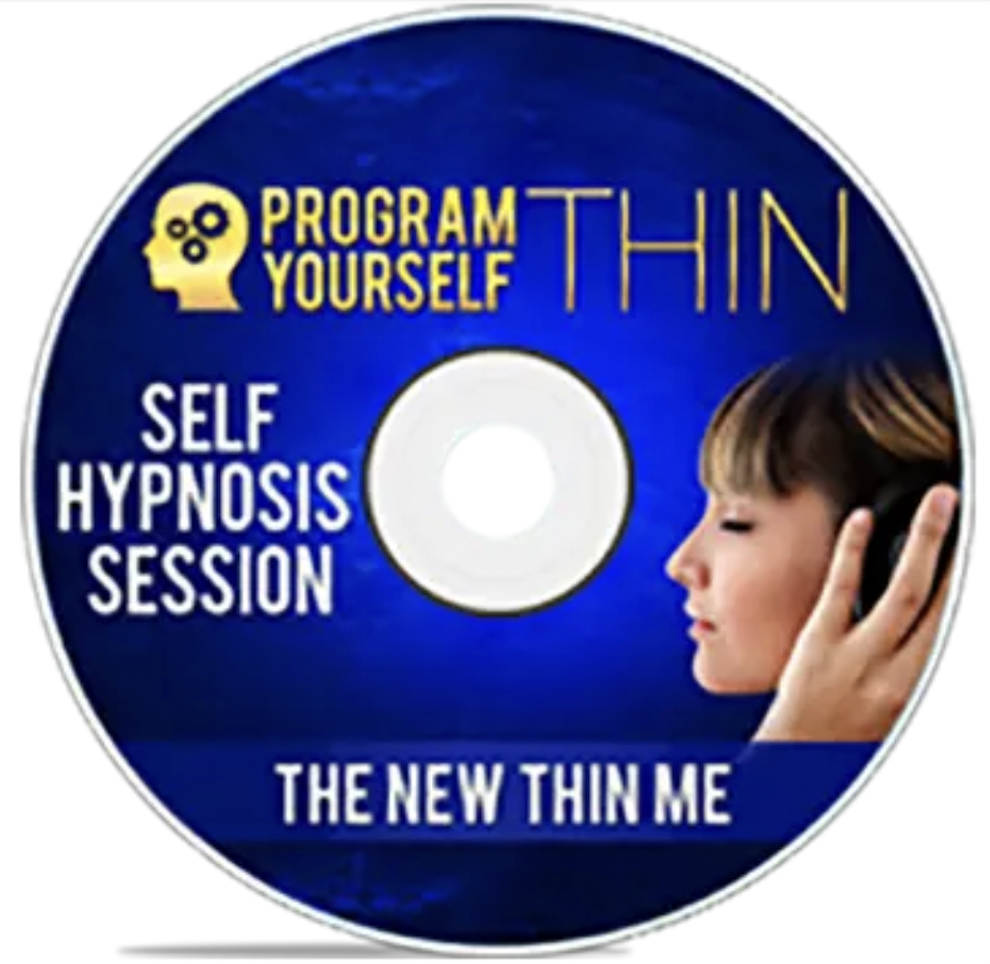